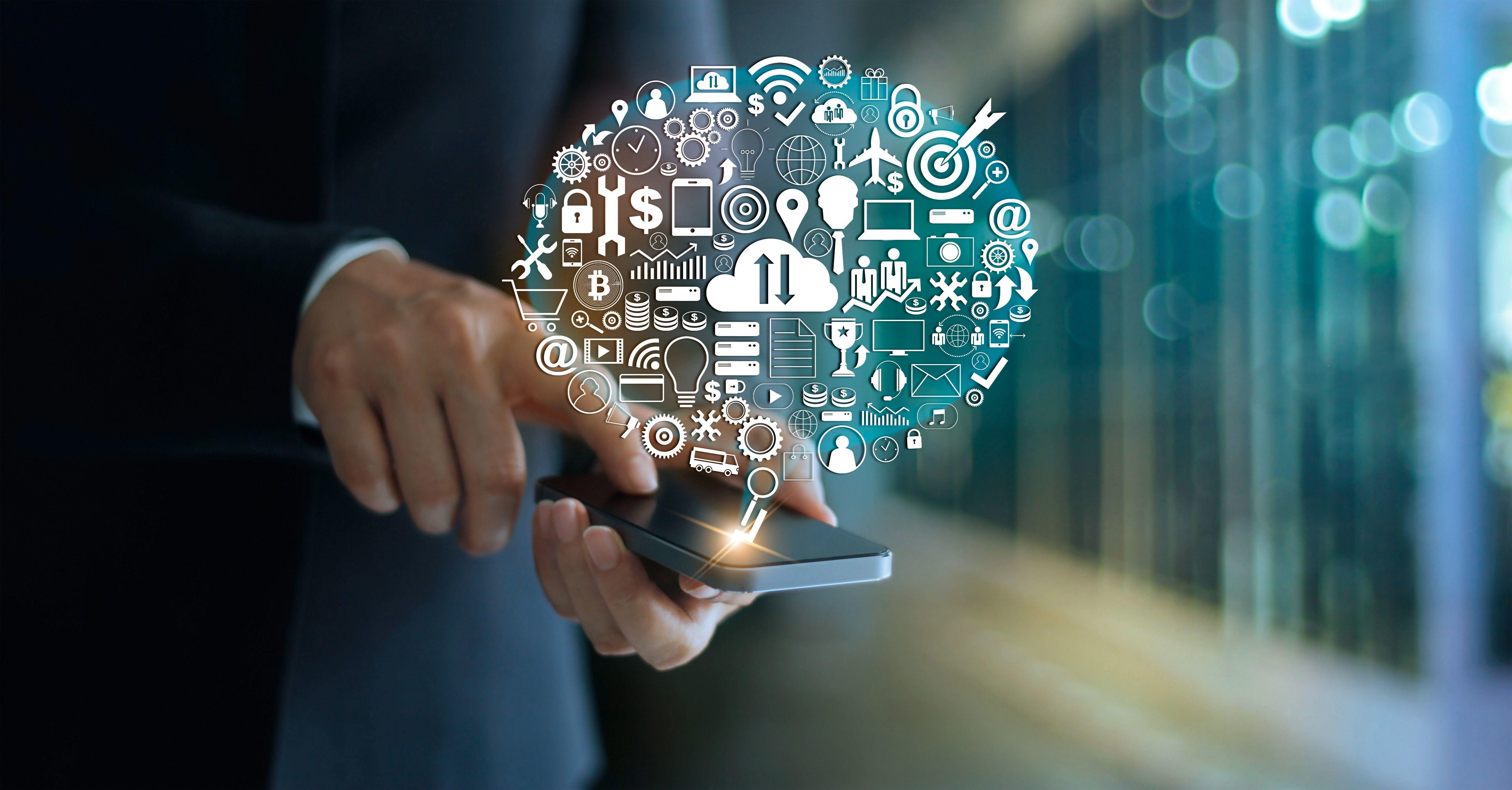 In nowadays’ dynamically changing and developing world, CEOs should be able not only to manage well and drive a company toward success. The so-called Game Changer CEOs, those who are ready to take revolutionary steps, are in high demand.

However, it is not easy to spot them on the labor market. Standard methods and tools of selecting CEOs cannot fully help us in this case. Being an experienced professional with a successful career is not yet enough to be able to become a Game Changer CEO.

As part of my work at Relevant, I have managed to interview over 100 CEOs to see many of those who created good corporate culture, introduced effective business processes built profitable and efficient businesses as well as Game Changers – professionals who manage to radically raise the growth curve in the business they lead with revolutionary actions.

In this regard, I’ve singled out a few benchmarks which make Game Changer CEOs stand out.

1. Use of technologies and innovative approaches

Over the past 20 years, technology and innovation have played a key role in numerous companies’ losing of a considerable market share or, vice versa, making a quantum leap in a market segment. Nowadays, previously popular and strong technological companies such as Nokia, Kodak and Blackberry have lost their market share as they didn’t really keep up with the innovation.

However, this doesn’t mean that CEOs should replace their managerial activities with technological tasks. A CEO just needs to have basic knowledge of technologies, follow the trends, and include technological innovation in the company development strategy.

And, what’s more, important is that technological solutions and innovation should be applied across all the departments of a company – not only IT and digital marketing departments. All this will help a company be more effective and come up with out-of-box solutions and actions.

The most important function of a CEO is his/her decisions, and to make the right ones, CEOs have started using Big Data which is in its turn impossible to get without technology.

2. Cooperation with the team

Oftentimes, CEOs make major strategic decisions that later do not get fully integrated into the teamwork and acted upon by the team. Sometimes it’s not a matter of right or wrong decisions. In such cases, CEOs and the team are not “on the same page”: the decisions are not executed efficiently and the team starts interfering with the implementation of decisions rather than acting on them.

This is where the greatest challenge is, as Game Changer CEOs are often hard to be understood and accepted by especially large teams. They constantly try to change the game while the team members do not grasp the need for the changes.

As the game is being played on the lower and mid-levels, CEOs should not be detached from the team. They should be actively in touch with all the levels to feel the team and formulate the problems accurately. The team must be burning with the new idea and act on it with great enthusiasm. The team should see that it’s a place where the game is changing.

In this case, CEOs can benefit from mid-level professionals who can take up the role of a playmaker, as in the case of a football game. They can help other team members to involve in the process of game-changing.

There is also another important issue which Game Changer CEOs face, ultimately burning out and leaving the company. It’s mostly the owners in Armenia who often like being involved in the business management, advise the CEOs, and micro-manage them. 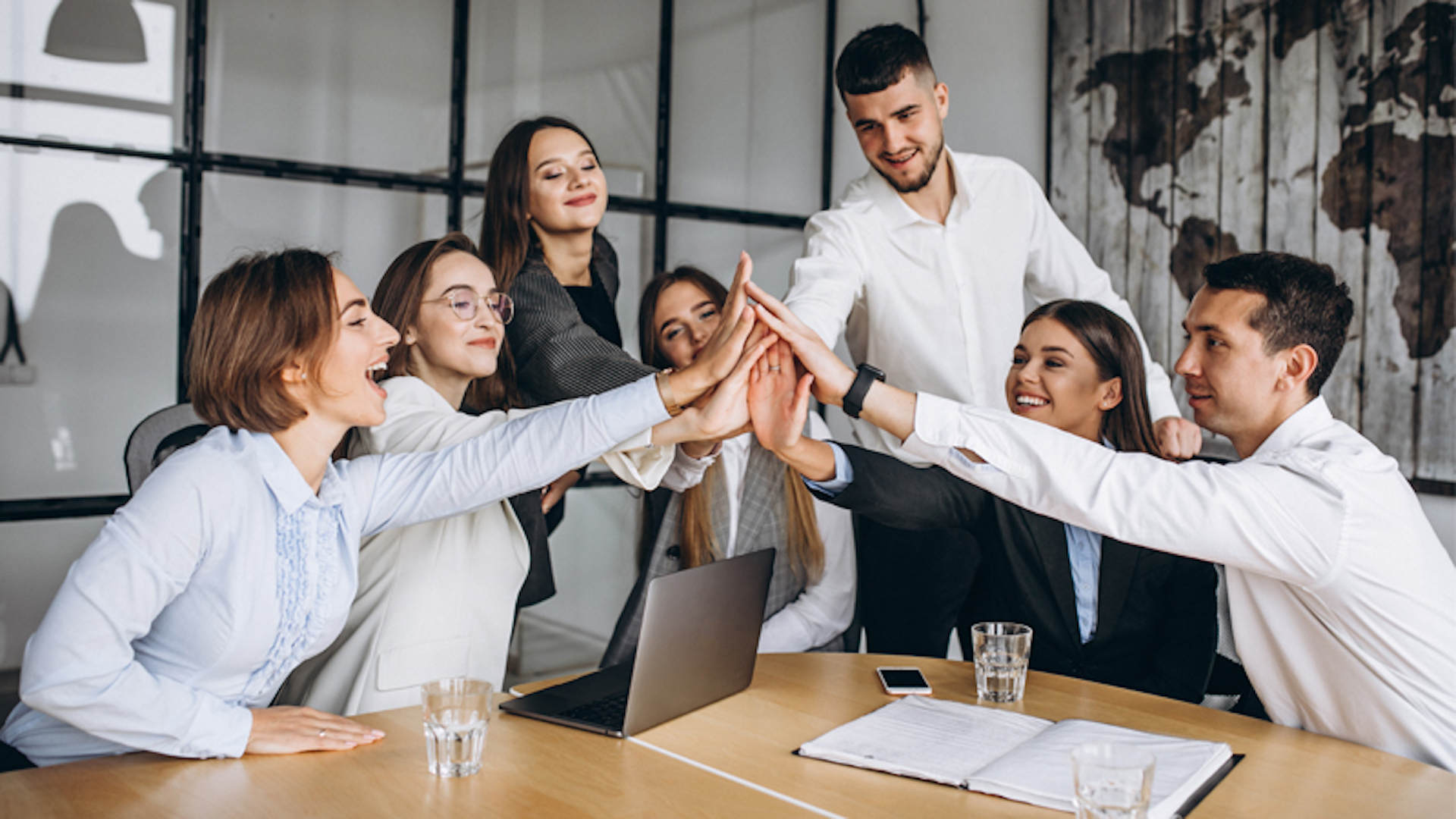 To be a game changer CEO, you need to have not only relevant knowledge and skills but also a specific mindset with enough inner energy to introduce innovation from time to time and to be able to look at things and circumstances from a different angle.

To find such professionals, meta-programs have recently been widely used. Meta-programs are the peculiarities of a person’s mindset defining his/her behavior in society. We’ve picked out 2 which are typical to Game Changer CEOs.

- Flight or ambition as a motivation

All of us have goals and inner strength to realize them. A CEO who is driven by flight as a motivation activates his/her inner energy only in the worst situation or if there are grounds to think the situation will soon aggravate. In this case, they find the power in themselves to take new steps. The CEOs with this type of motivation wait until the worsening of the situation or when the first signs of worsening are there, only then to start acting which may in many cases be belated and fatal for the business.

On the other hand, those with ambition as a motivation, take actions even in the most favorable conditions. Such CEOs regularly aspire for more and never sit and wait. For a game changer, it is paramount to have ambition as a driving force so as innovation takes place systematically and regularly. 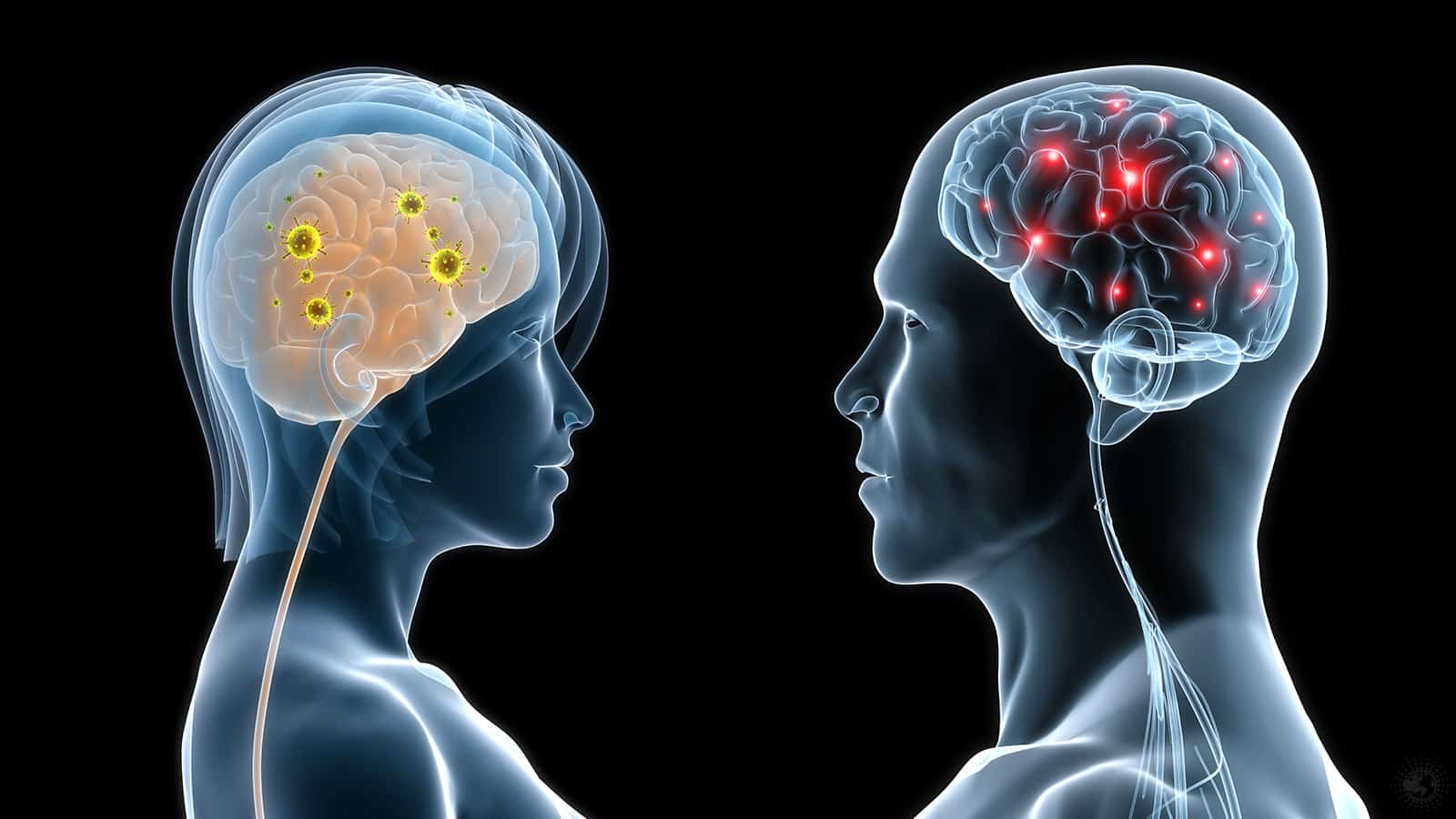 As a rule, some people are motivated by processes while others by end results. In both cases it’s possible to yield positive results in the end – but the ways of reaching it are different.

A process-oriented CEO likes building detailed and efficient business processes that are oriented to get the result and eventually he/she succeeds. In this case, the created processes and their uninterrupted application is key for a CEO.

On the other hand, a results-oriented CEO does not pay much attention to creating detailed processes. Rather, he/she has a very clear notion of the end result and tries to find the shortest way to reach it. Of course, in many cases the result is easily destroyed as the processes behind it are not there. A Game Changer CEO is in fact mostly a results-oriented person.

It’s critical for business owners to have a clear understanding of what type of CEOs want in their company. In fact, not all businesses need a game-changer as CEO. Perhaps, you need a good crisis manager or a person who excels at introducing and leading production processes. In all cases, you should always understand that the future CEO should be relevant to your business which will eventually bring benefit to everyone in the company.